Will there be any changes in the Australian Medical Device Market Post Election? 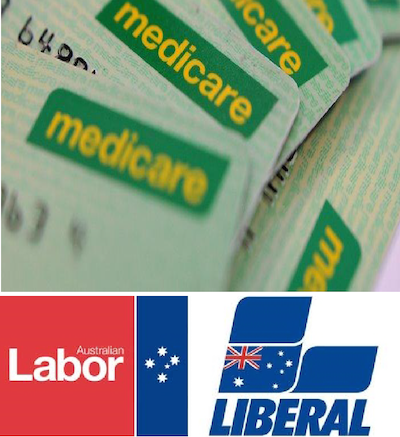 Those of us living in Australia have endured a seemingly interminable, quite boring, election campaign.  While health and the Australian Medicare system has been a campaign issue, there has, not surprisingly, been little discussion about medical technology specifically.

It is naturally easier to predict how the Government will deal with the medical device market if returned.  There are several reviews and policies that have already been implemented and it is anticipated that these will continue.  The most worrying to the suppliers of implantable medical devices is the proposed reform of the Prostheses List.  There was considerable concern that the industry was facing an arbitrary across the board cut to Prostheses prices.  This blunt instrument with the threat of possible damaging unintended consequences has been avoided with a more consultative approach being taken by the Minister with the formation of the Industry Working Group on Private Health Insurance Prostheses Reform.  An outcomes statement from the group can be seen here.  It is not certain what form changes to the Prostheses arrangements will take but reform of some sort is very likely.

Labor does not specifically mention Prostheses in their ‘100 Positive Policies’ document however there is plenty of discussion about reducing waste and managing cost.  If elected, it can be assumed that Labor would certainly not be averse to Prostheses Reform.

The review of the Medical Benefits Schedule is supported by both major parties with Labor also committing to establishing a Centre for Medicare and Healthcare Innovation to ‘trial, evaluate and implement new payment and service delivery models that aim to reduce health expenditure while improving the quality and safety of care’.

Both parties have policies to invest in new primary care initiatives that aim to keep patients with chronic illnesses out of hospital, albeit with different names and different funding commitments.  These programs offer real opportunities for innovative technologies particular remote monitoring, diagnostics and wearables.  See Coalition Policy and Labor Policy