What’s the impact of COVID-19 on Medical Device Sales and Reimbursement in Australia? 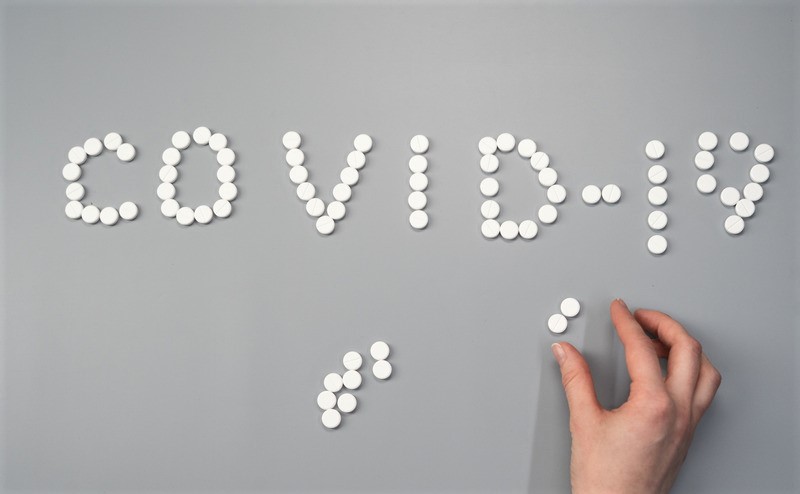 Australia has been very fortunate in that it has avoided the worst of the pandemic. There have been 7500 cases in Australia of whom the vast majority have recovered with a total of 104 deaths.  These low numbers have been the result of early international border closures, high testing rates, and a population, who have, on the whole, supported the government’s containment measures.

This success has of course come at a cost and there have been major impacts on the medical device market.  As part of the Australian Government’s pandemic response, all non-urgent elective surgery was put on hold so as to preserve personal protective equipment and to ensure sufficient intensive care beds. Australia has a dual public and private hospital sector. The private sector is heavily reliant on elective surgeries and therefore lost its main source of revenue. The Australian Government and the private hospital sector reached an agreement so that private hospitals would treat public patients and would expand their intensive care capacity. In return the Government guaranteed the sector’s financial viability through the crisis.

Fortunately, the large utilisation of intensive care beds did not eventuate. Nevertheless, medical device suppliers that specialise in elective surgeries such as orthopaedics, spine, neuromodulation, non-urgent cancer therapies and others had no market for their devices during this time. Device manufacturers that specialise in cardiac care and other urgent interventions were comparatively unaffected.

Since late April a staged introduction of elective surgery has been introduced, although it is not anticipated that surgery will resume to pre-pandemic levels for several months.  It is anticipated that a significant backlog of elective surgeries will need to be catered for and several State Governments have reached agreements with private hospitals to assist in treating public patients.

While the actual delivery of health care and the sale of medical devices is likely to resume, there has been a ‘hibernation’ in some areas of medical device reimbursement and ongoing reform.  This has pros and cons for manufacturers.

Applications to the Medical Services Advisory Committee for reimbursement of new medical procedures under Australia’s universal Medicare scheme have not been affected.  Large committee meetings are now conducted virtually which are not as satisfactory for some applicants, but time frames for applications are as normal.

The Main Impact of COVID-19 on medical devices and reimbursement in Australia?

The Australian Government and the Medical Technology Association of Australia (MTAA) reached an agreement where reform of the Prostheses List has been put on hold. The MTAA agreed that no new applications for the ‘General Miscellaneous’ item will be processed. These include general surgical items such as sutures, staplers, and wound closure devices. A review of these items which may have resulted in some products being removed from the list has been put on hold.  The Prostheses List reform process has also been put on hold until 2021.  These initiatives have given the medical device industry some certainty during the pandemic recovery.  While applications are being accepted for all other Protheses List devices, the industry has undertaken to reduce the number of applications where possible.

To find out more about how The Prostheses List reform impacts your organisation, contact Sarah Griffin, Director of MedTechnique Consulting.

MedTechnique Consulting has helped many organisations to navigate the Australian healthcare landscape, gain market access and submit successful reimbursement applications. If you have any questions or would like to learn more about how we can help your organisation access the Australian market, contact us via email: info@medtechnique.com.au or phone: + 61 448 058 00.

MedTechnique Consulting is proudly supported by Spindrift Marketing for all Marketing, Content Management and Business Development.