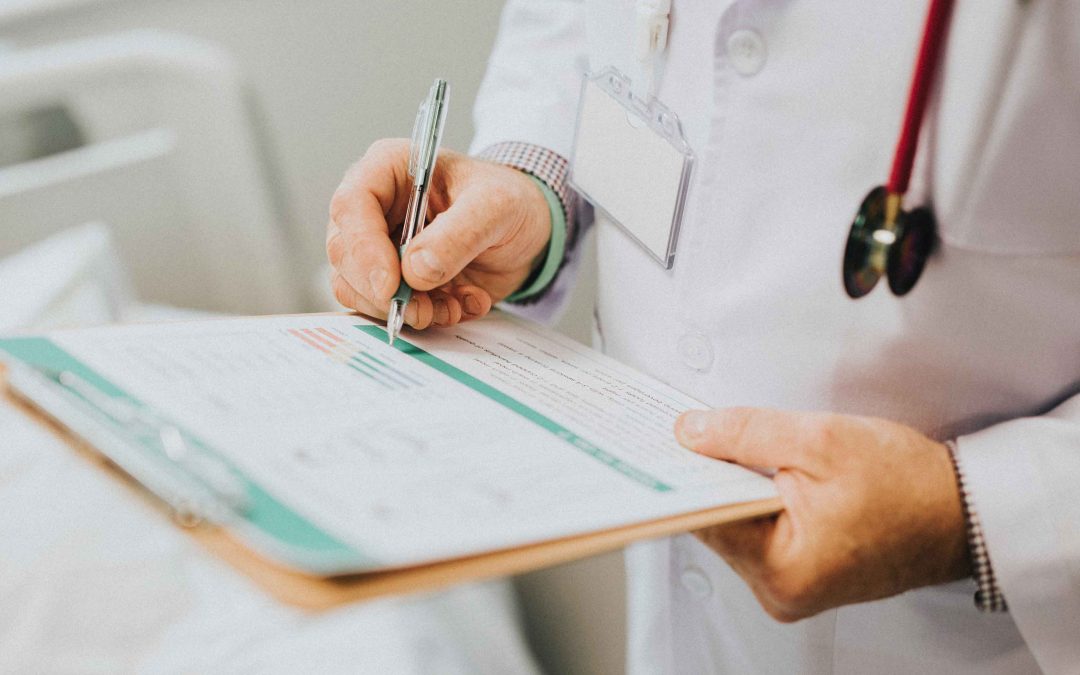 The press campaign has taken place in an environment where private health insurance was already the subject of a government review. A key focus of the review was Prostheses List reform. The Prostheses List regulations require that a private health insurer must pay a specific benefit for an implanted device that is included on the list. The private health insurance industry has maintained that the price of prostheses is too high compared to the public hospital system and to other countries. The medical device industry maintains that this comparison is overly simplistic and that prices have been cherry picked. The Minister Sussan Ley established the Industry Working Group (IWG) on Private Health Insurance Prostheses Reform to establish some consensus on appropriate reform. A key term of reference was

‘Creating a more competitive basis for the purchase and reimbursement of prostheses and devices, including consideration of options for implementing new pricing arrangements such as price referencing and price disclosure models and identifying specific products and categories of products which may present opportunities for immediate benefit reduction’

The final report of the IWG can be found here.

Minister Ley has acted immediately on the report by reducing the benefits paid for cardiac devices and intraocular lenses by 10 percent and for hip and knee prostheses by 7.5 percent. Across-the-board cuts were not considered appropriate. This is a far cry from the 45 percent decrease that the private health insurance industry was calling for and is a measured response made under considerable political pressure.

Implications for suppliers of medical devices?

For information on the Prostheses List please see www.medtechnique.com.au