How Efficient Are Public Hospitals?

by MedTechnique Consulting | May 27, 2016 | Health and Government 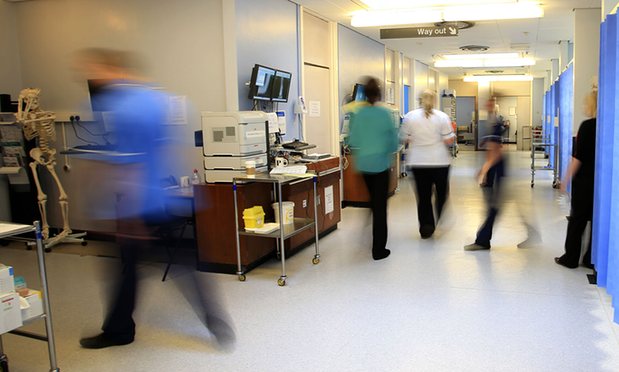 In all the election hype around Medicare rebate freezes and black holes in hospital funding, things that seem to be working well are often overlooked. In 2011 a National Health Reform agreement was signed by all states, territories and the Commonwealth which set out the ways the states, territories and the governments would jointly fund public hospitals. In short the Commonwealth promised to fund 45% of the ‘efficient growth’ of hospital funding until 2017 and 50% of growth from 2017-2018 onwards. The system that was established to do that was Activity Based Funding.

Activity Based Funding administered by the Independent Hospital Pricing Authority (IHPA) determines a National Efficient Price (NEP) for services delivered by hospitals. Hospitals are paid by the services they deliver. The theory being that this type of funding encourages efficiency and less use of resources.

The Abbott Government essentially reneged on the funding part of the agreement but it was agreed that the methodology to determine what is a National Efficient Price shall remain in place.

For example, an uncomplicated hip replacement in 2013 was priced like this:

While this explanation of Activity Based Funding is oversimplified, and doesn’t take into account a number of adjustments that may be made for certain patient groups, it does indicate that the scheme appears to be delivering some efficiencies as it was designed to do.