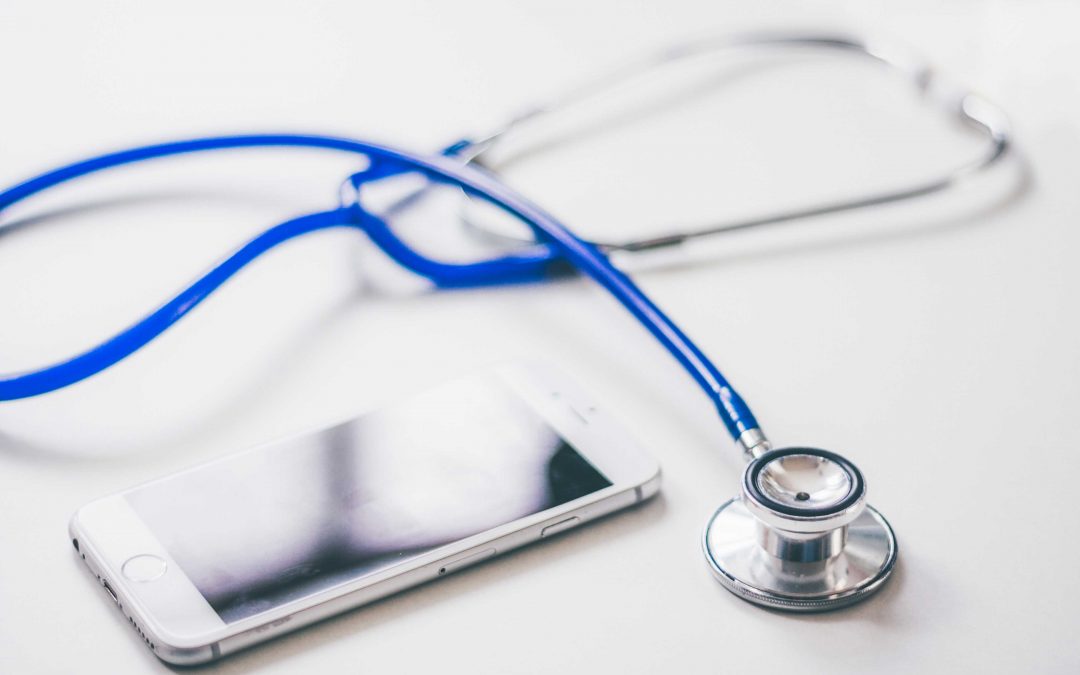 The unexpected out-of-pocket costs explored by 4 Corners were a result of some doctors charging far in excess of any available Medicare or private health insurance rebates available.  Perhaps unsurprisingly, the highest out-of-pocket fees were charged in the most affluent areas of Australia.  The program demonstrated how devastating unexpected costs can be to people already in a vulnerable state and in a highly unequal bargaining position.

Due to a quirk of the Australian Constitution, neither the Government nor Private Health Insurers are in position to regulate doctors’ fees.  The 1946 referendum amended the constitution so that the powers of the Commonwealth Government were extended to provide various social services.  This included the Pharmaceutical Benefit Scheme which had previously been held to be unconstitutional.  The amended clause outlined the Commonwealth’s power for

‘The provision of maternity allowance, widows’ pensions, child endowment, unemployment, pharmaceutical sickness and hospital benefits, medical and dental services (but not so as to authorise any form of civil conscription), benefits to students and family allowances.’ (my italics)

The 2018 impact of this is that essentially doctors can charge what they like.  It has been suggested that Medicare could limit rebates to those services which are provided at less than a capped fee.  This seems a neat solution which in no way limits doctors’ ability to charge as they see fit, but, does not result in a public subsidy for doctors that are deemed to be overcharging.

In the past year, there has been significant attention paid to the cost of private health insurance premiums.  Much of the blame has been laid at the door of the cost of implantable medical devices.  Last year the Australian Government reached an agreement with the medical technology industry to reduce the annual cost of implantable medical devices by $300 million which is expected to have a favourable impact on premiums. Arguably out-of-pocket medical fees do far more to damage the value proposition of private health insurance than incremental premium increases.

Surgeons operating in private hospitals enjoy excellent facilities, are able to exercise choice in their use of devices and are highly remunerated.  While most surgeons do not charge excessive fees, those that do may be causing significant damage to the market they work in.