2021, what’s next for Medical Devices in Australia? 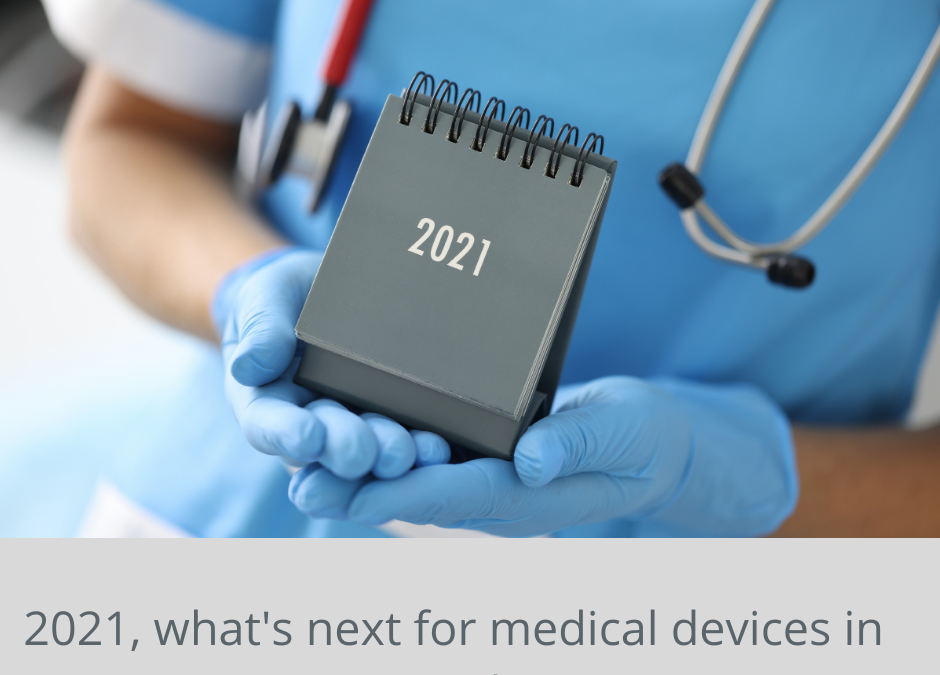 The remainder of 2021 will likely see some significant changes in the processes around medical device reimbursement in Australia.  Australia has a sophisticated and reasonably funded health care system which provides universal access to its citizens. Citizens can also opt to have private health insurance.  The medical device reimbursement system has some idiosyncrasies that can be challenging and are currently the subject of numerous government inquires and proposed reforms.

The most immediate reform is to the Prostheses List. The Prostheses List is a comprehensive list of mainly implantable devices for which private health insurers (PHIs) must pay a benefit over and above any other payment for the admission to hospital. PHIs have complained about the Prostheses List for many years claiming that devices cost more in Australia than in other countries.  Despite providers of medical devices absorbing significant price cuts over recent years, these claims continue unabated.

The universal opposition to the DRG funding model by all but the PHIs will make it difficult for the government to implement.  However, there is no doubt that significant reform of the Prostheses List is inevitable and may include removal of products from the General Miscellaneous section.  These changes are likely to be outlined in the Federal budget which is to be delivered in May.

Another important review is into the Medical Services Advisory Committee (MSAC) Guidelines.  MSAC is the committee that advises the Australian Minister of Health as to which medical procedures are included in the Australian Medicare System.  The Guidelines are important as they establish the evidence base that MSAC is likely to consider.  The current guidelines are extremely similar to those of pharmaceuticals and the medical device industry has advocated for many for guidelines that acknowledge the inherent differences in evidence development between devices and pharmaceuticals.  The draft guidelines are clear and well organised but sadly represent a missed opportunity for MSAC as they fail to accommodate the realities of evidence generation in medical devices.

Finally, there is an ongoing parliamentary inquiry into ‘the approval processes for new drugs and novel medical technologies in Australia’  which will report sometime later this year.  The inquiry attracted 180 submissions which is a high number for this type of inquiry demonstrating the keen interest the industry has in these processes. Common themes were the misalignment of evidence requirements of health technology assessment bodies and the reality of the availability of clinical evidence.

MedTechnique Consulting has helped many organisations navigate the Australian healthcare landscape, submit successful MSAC and other reimbursement applications to gain Australian market access for their medical devices. If you have any questions or would like to learn more about how we can help your organisation make a MSAC submission and/or access the Australian market, please contact us via email: info@medtechnique.com.au or phone: + 61 448 058 600.

Connect with Sarah Griffin on LinkedIn.

If you would like to learn more about Sarah’s speaking experience for your next event, please email: kim@spindriftmarketing.com.au